Story Seven: Was It A Dream?

Story Seven: Was it a Dream?

What a thrill for a boy to be in my shoes. I was eight and a half years by now, and I couldn’t stand to stay in that bed once the sun struck the shade. I had to get up and go outside. The world was exciting, and my eyes sparkled with happiness. 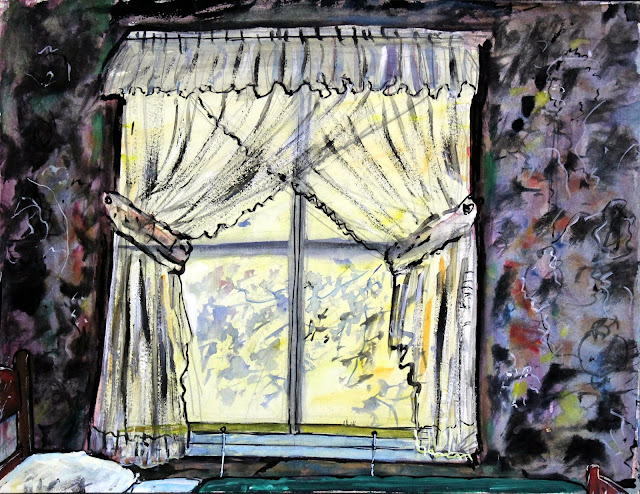 I appreciated things that most people wouldn’t understand. The sound of a four engine airplane flying high over the valley was almost a beautiful music. It brought me a sense of freedom and tranquility. To this day, when I hear a certain tone of an airplane it reminds of those calm cheerful mornings up in the Heights. 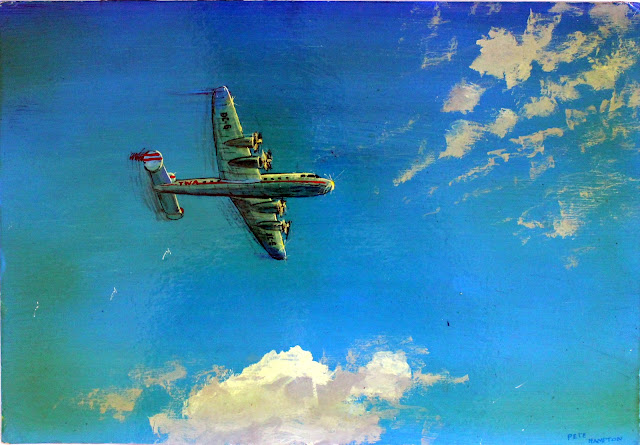 In those early days there were suspense and thrills waiting around every corner. 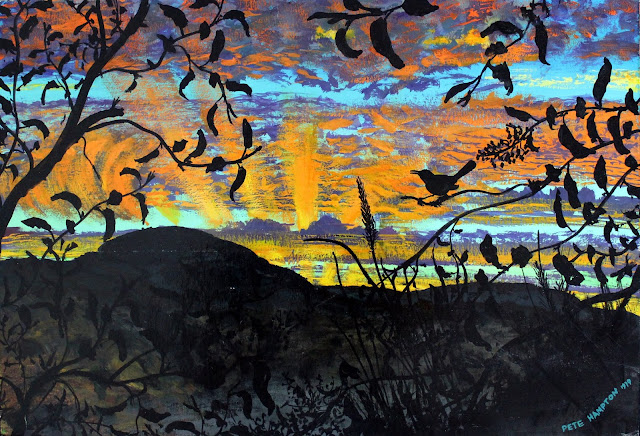 I experienced more happiness than any material things could ever bring, or I wouldn’t be telling about it now. But was it real, though?

Was any of it real? 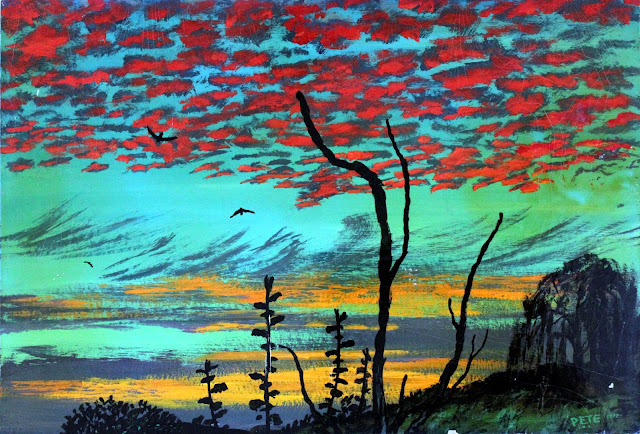 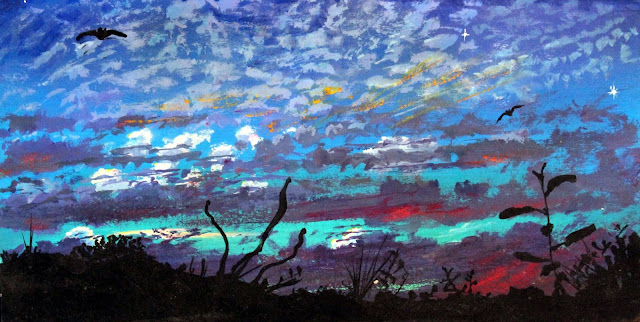 …dissolving into the flaming colors of a vivid sunset.

What happened to it all? Where did it all go? 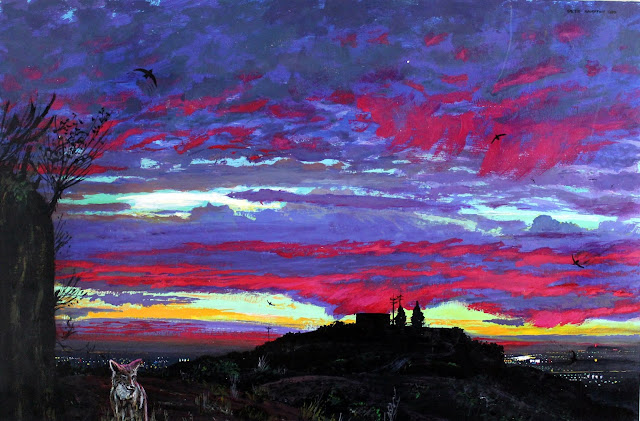 This is what happened.

Now all is gone. 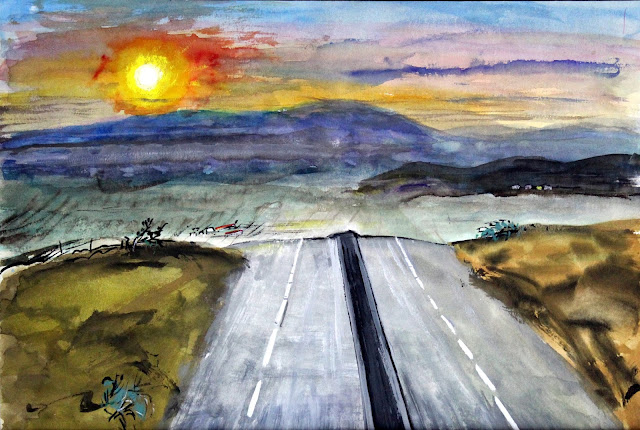 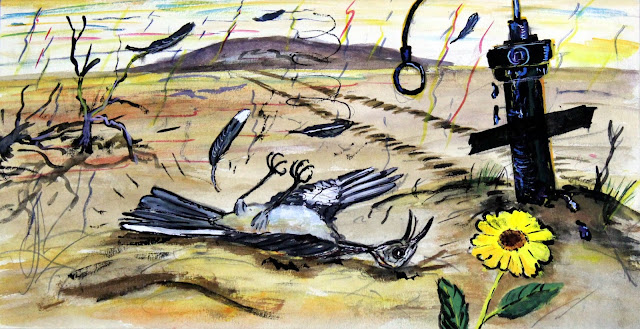 There will never be another world like the Lost Era of Southern California. 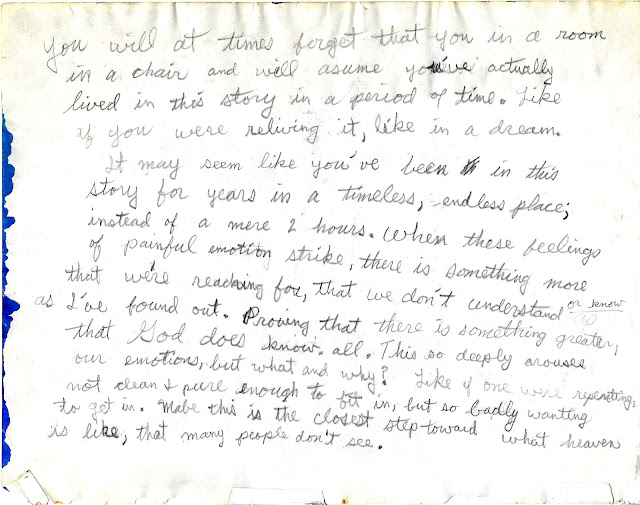 Afterward: The Vectors of Providence>