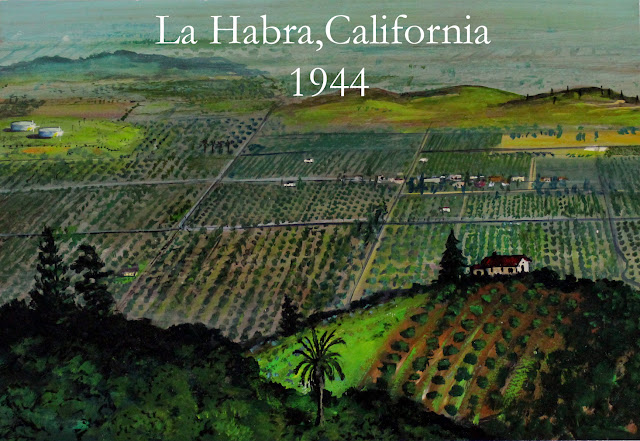 When I was a small boy I lived in La Habra Heights. 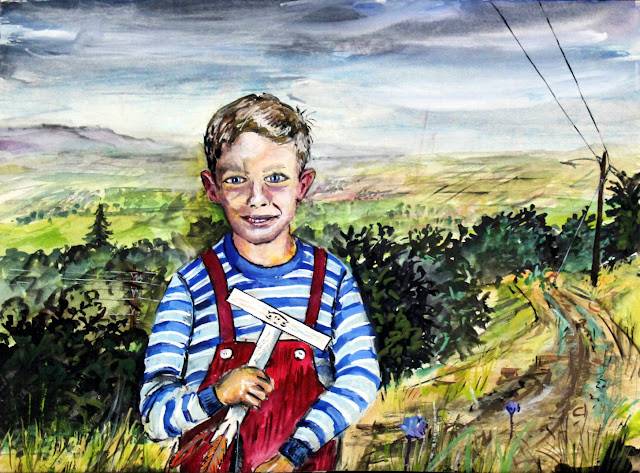 The Heights were the wild hills that began just north of Whittier Boulevard. They rose hundreds of feet above the valley below. 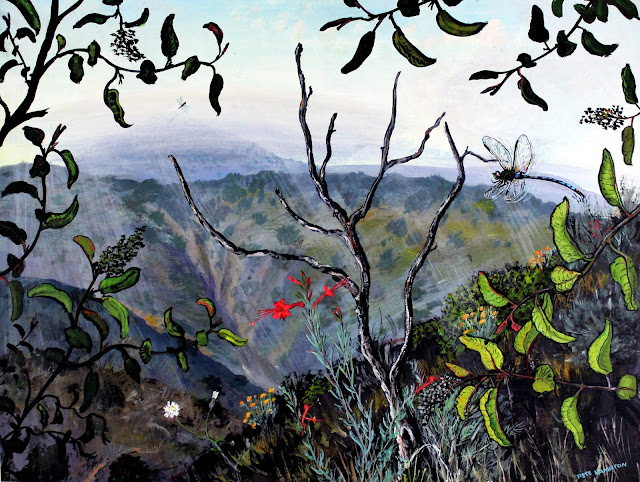 La Habra was a warm friendly town, prosperous from oil wells and citrus. Whittier Boulevard was a three lane road where little fruit stands and a  honey place stood among miles of orange groves and wilderness. 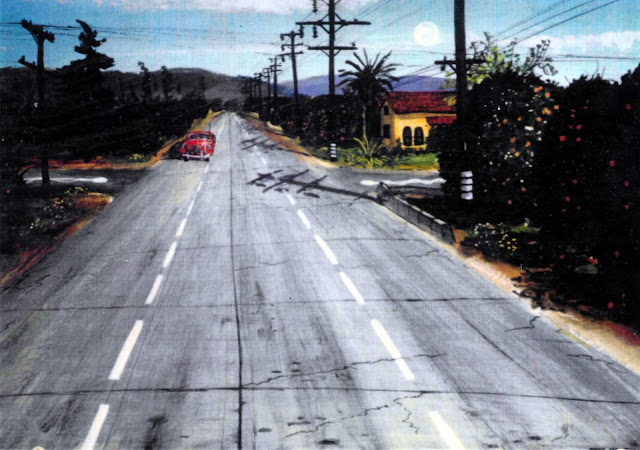 In those days there were only a few houses, barns, old structures… 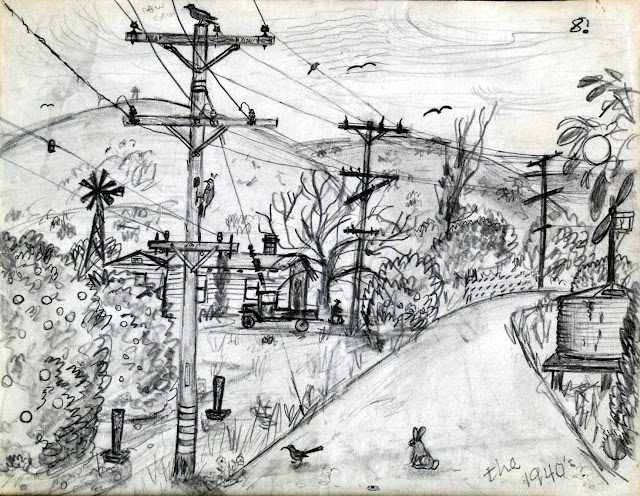 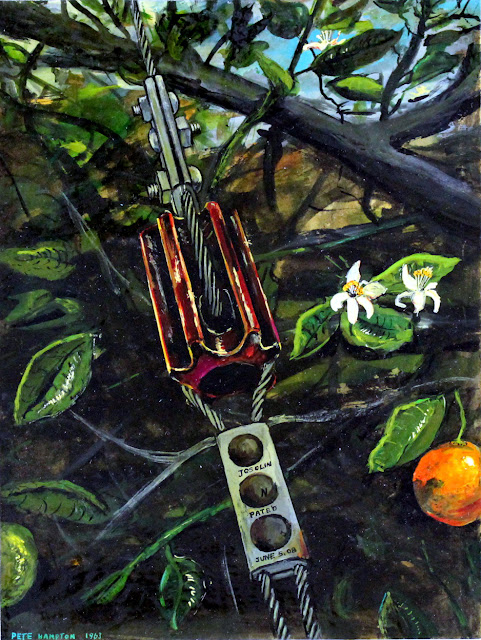 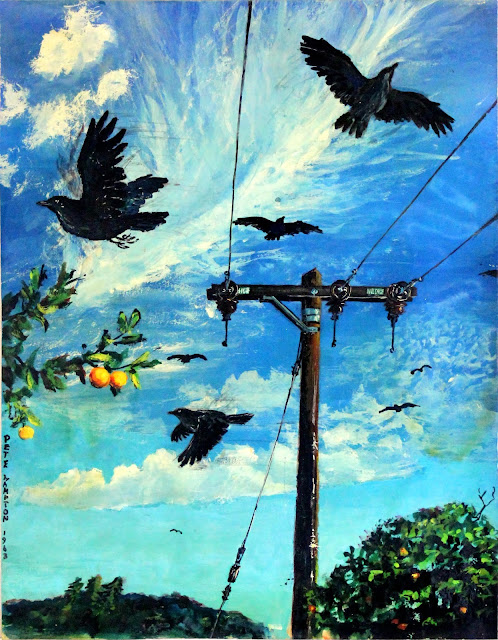 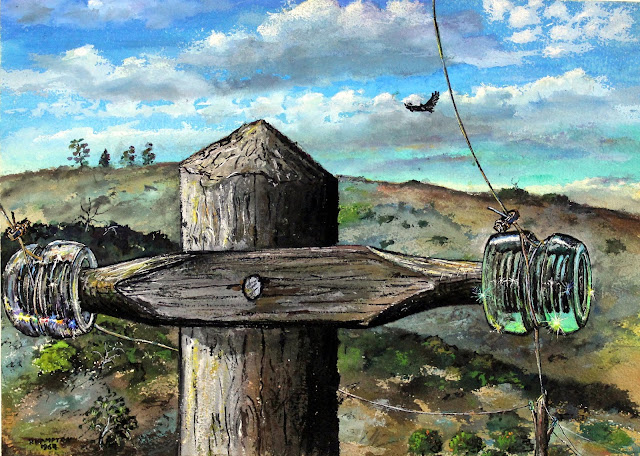 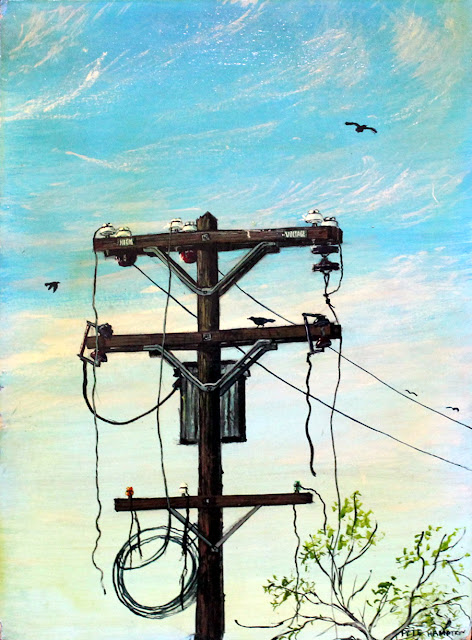 The few houses in the Heights were hidden in the hills far above La Habra. You wouldn’t recognize the same place today. Now only a few wild things remain. 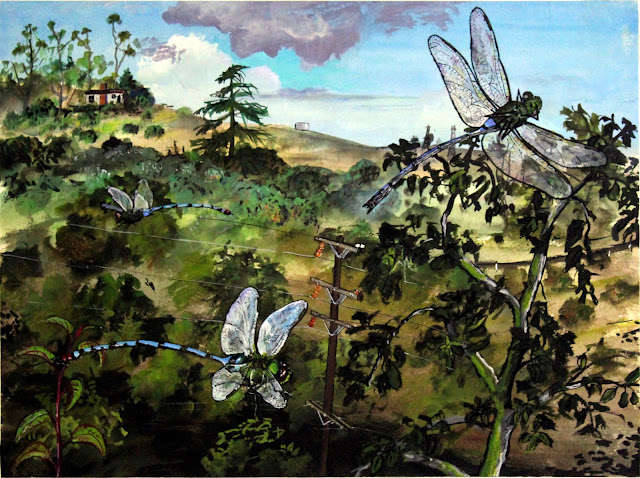 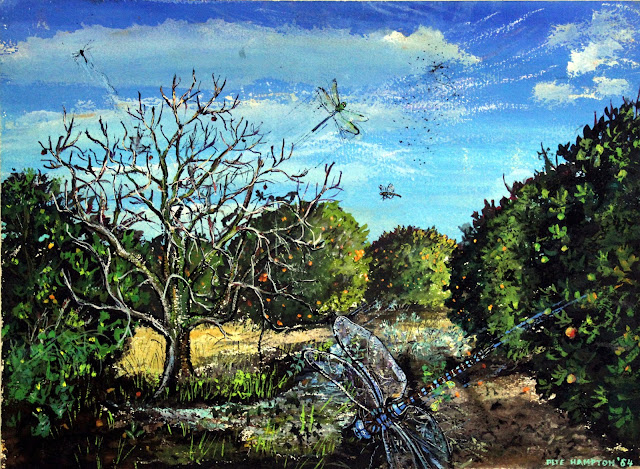 The wildlife lost today was common then, in the wilderness below. 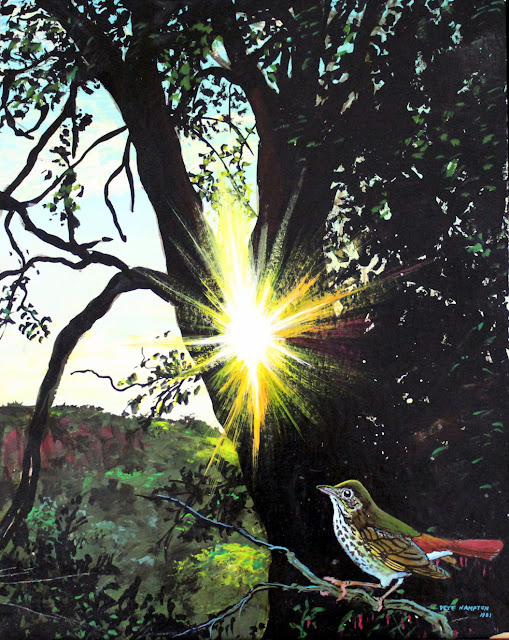 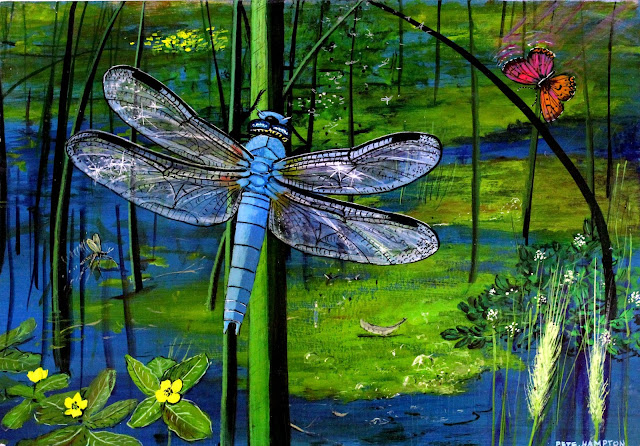 …who knows what unexpected and unusual creatures  could hide up there? Maybe you won’t believe it all. I don’t expect you to.

In fact, I wouldn’t have believed myself if I hadn’t seen it with my own bewildered eyes. 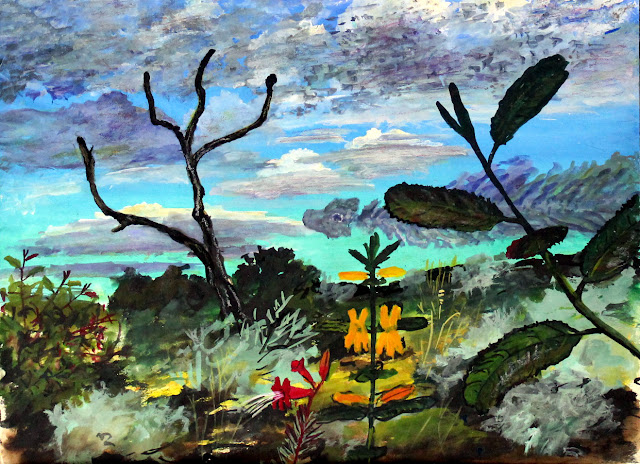 I became adapted to these hills in 1943, and they became a part of me. I didn’t want to leave the country or see it go, either.

But Mother and Father saw a neat looking modernized house a few miles west in Whittier. So we moved away in 1949. 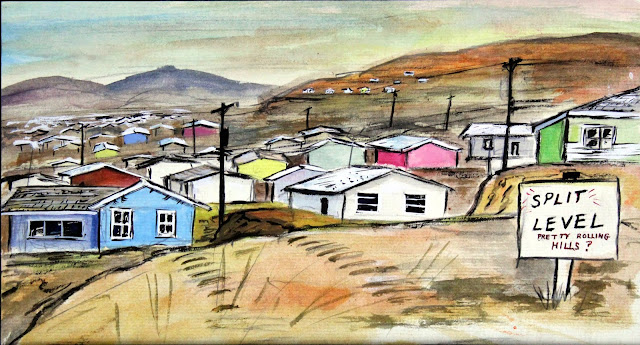 At first I was anxious to move in.


But I’ll never forget what my great grandmother told me while riding away for good in the car. 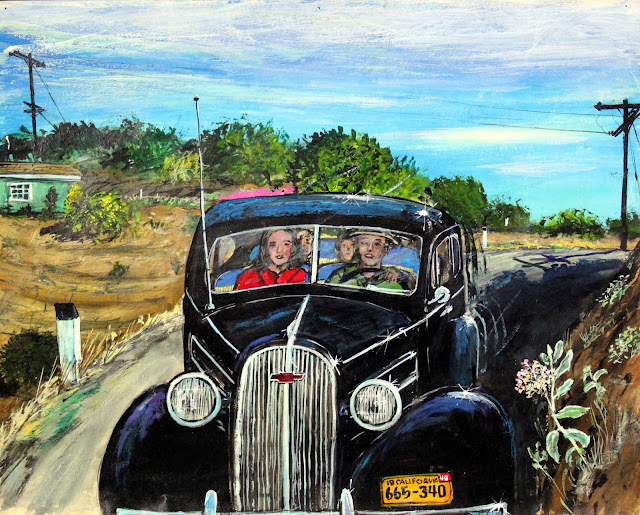 She looked at me and told me to turn around and watch the country disappear away behind out of sight. 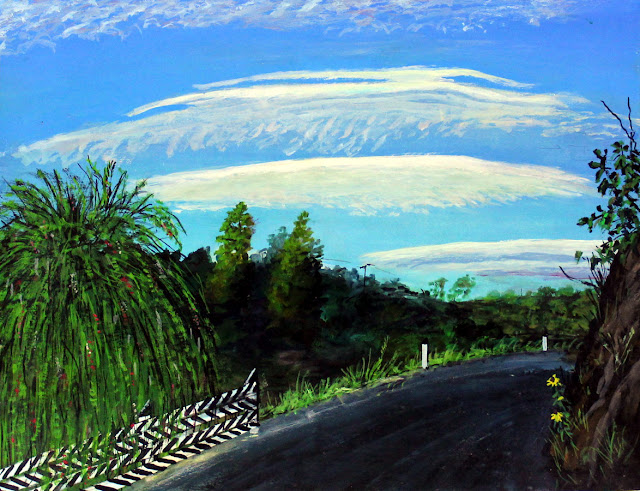 She softened and lowered her voice. “You’ll miss the country someday. I know, because it’s as close and dear to me as it is to you.” I wasn’t listening and did not pay much attention to what she said. I was anxious to see the modern house. 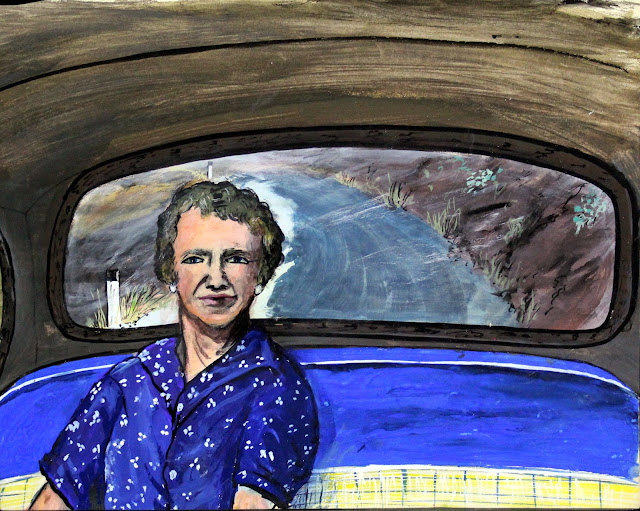 But her words would haunt me years later. 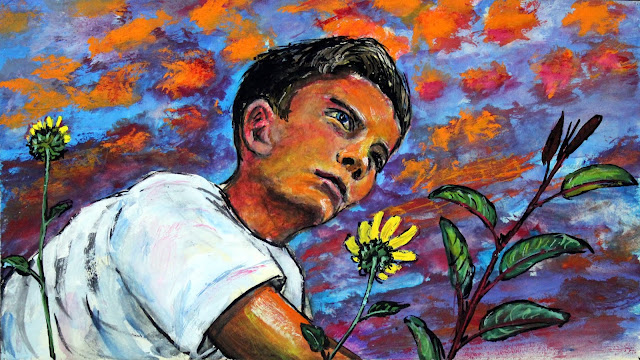 After we left the Heights, we lived in the suburbs, and I made many city friends. One calm, beautiful morning in 1953 I stepped outside, and heard the low drone of an airplane passing overhead. It awakened a peaceful sweet memory from back when I was little. It seemed like the hills were whispering to me  and calling me home. 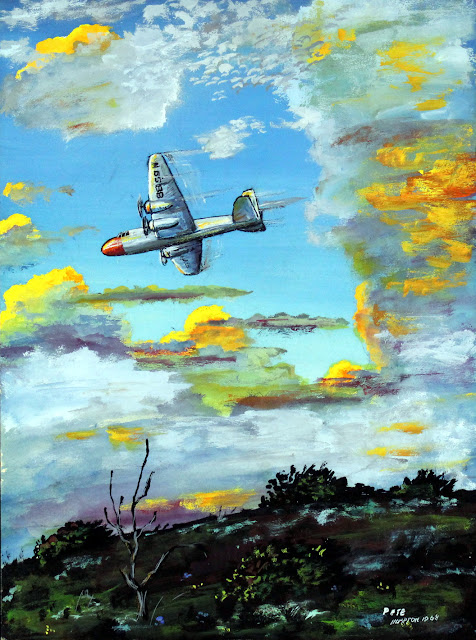 Next Story Two: The Dark Ages>